Guardia Civil have managed to arrest two Italian people for allegedly attempting one swindle and committing another.

It was in mid May when a man reported having been the victim of a scam in Formentera del Segura, where two men in a car offered him a top of the range laptop computer, a tablet and two mobile phones for 210 euros. After handing him the laptop case that should have contained all the items, they immediately left and he checked to find that it only contained a bag of salt, so the Guardia Civil opened an investigation to find those responsible.

At the beginning of this month, they received a complaint from a resident of Torrevieja who, as he was walking in the area, was asked by two men in a car if there was a pawn shop and then offered him a laptop computer and two top of the range mobile phones for 700 euros.

At that moment, the man recognised these people as those who had allegedly committed the scam in Formentera, as by chance it had happened to his uncle, so he decided to string them along by arranging to meet them later.

After being alerted, Guardia Civil officers organised a team around the area where he had arranged to meet the suspects, managing to locate the vehicle they were driving parked near a commercial centre. Plain clothes officers set up positions from which they identified the two men getting into the vehicle.

On a superficial examination of the inside of the vehicle, they discovered two identical cases for laptop computers on the back seat, one of which contained a computer, two mobile phones and an electronic tablet, all real and top quality.

However the other case had the zip jammed shut and forcing it open they found it contained just a packet of papers and a mobile phone case with a bar of soap inside.

In the boot of the car they found 18 bars of soap, 45 mobile phone cases, 28 laptop cases and three packets of paper. All this was confiscated along with the electronic items used for the reported scam, as they could not prove where they had got them.

With enough evidence to incriminate the suspects, the officers proceeded to arrest the men, who were identified as having the initials F.D., aged 32, and F.P. aged 36, both of Italian nationality, for allegedly having committed one attempted fraud and one fraud. 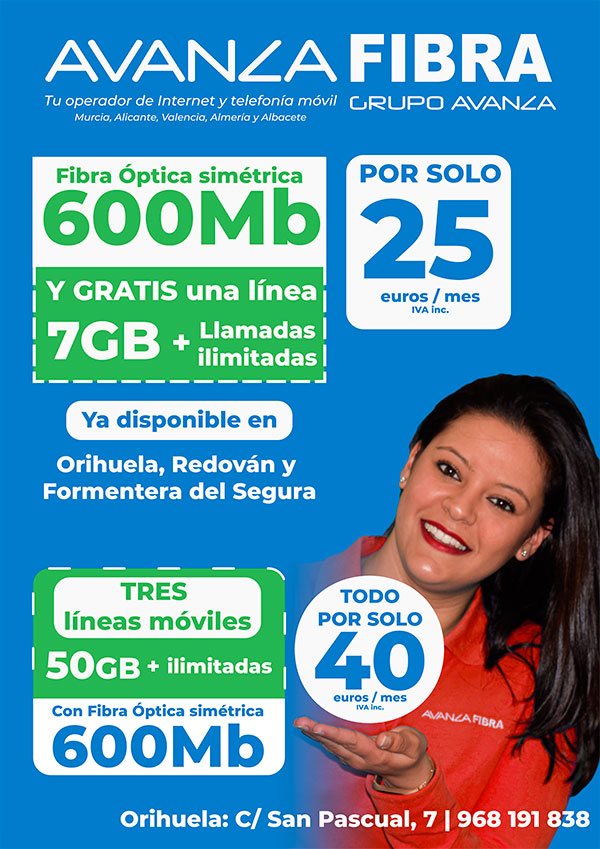