The town hall has released the programme of events for its local fiestas for St Peter the Apostle and the Moors and Christians including parades, fireworks and many other activities

At 9 p.m. In the Capitol Theatre, presentation of Captains and Flag Bearers 2013, organised by the Central Committee of Moors and Christians in collaboration with Rojales Town Council.

Departure: opposite the Mercadona Rojales.

Giants and large heads parading round the streets all day, accompanied by the dulzaina (little clarinet) and drum.

At 9:00 a.m. The Band of “La Lira” parading round the streets. On its route, tribute to senior citizens organised by the moors association “Almohades”. All the Moors and Christians Associations are invited to take part.

At 8:00 p.m. Holy Mass in honour of San Pedro, attended by the Authorities, Queens of Fiestas, Captains and Flag Bearers.

At 9:00 p.m. Solemn procession in honour of San Pedro. At the end of the procession, a magnificent firework display will be given by Pirotecnia Ferrández from Redován.

Once the fireworks are over, dancing in the Almohades kábila.

At 7:30 p.m. In the Capitol Thetre, Drama Festival by the pupils of the Municipal Theatre School “Alberto González Vergel”. This event will bring the Year 2012/2013 to a close.

At 8 p.m. In the Capitol Theatre, closing ceremony of the year of the Rojales Music School “Santa Cecilia”.

At 8:00 p.m. Marksmen from the different Moors and Christians Associations will begin shooting from the Rojales Archaeological Museum’s Square.

Following Gunpowder Battle, speeches and the taking of the castle. The speeches will be given by the “Almohades” and “Piratas”.

Once the event is over, dancing in the Kábilas (open-air dance grounds).

At 10:30 p.m. CHARANGA (Summer Carnival Parade) with the participation of all the Moors and Christians Associations. They will parade in the following order: Bereberes, Tuareg, Piratas, Benakíes, Contrabandistas and Almohades.

Once the parade is over, dancing in the Kábilas.

At 9 p.m. GREAT PARADE OF MOORS AND CHRISTIANS. They will parade in the following order: Almohades (Captains), Bereberes, Tuareg, Benakíes, Piratas and Contrabandistas.

Once the parade is over, dancing in the Kábilas.

At 9:00 p.m. GREAT PARADE OF MOORS AND CHRISTIANS. They will parade in the following order: Piratas, Contrabandistas, Bereberes, Tuareg, Benakíes and Almohades (Captains).

The floats of the Queens of Fiestas will close the parade.

Following this, dancing in the Kábilas.

At 9:00 p.m. In the Municipal Sports Centre, beginning of the 29th Five-a-side football Championship “Villa de Rojales”, organised by the Department for Sports of Rojales Town Hall 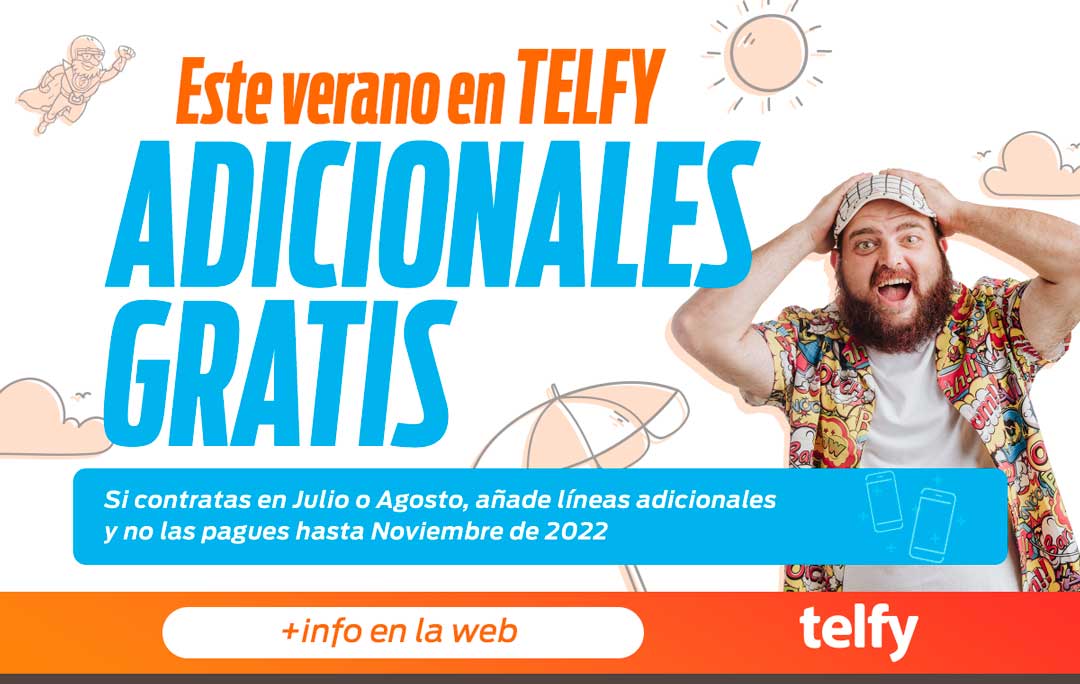