During a demonstration day on Thursday, the mayor expressed his intention to renew part of the municipal fleet with hybrid and electric vehicles

The Valencian government’s Director General of Energy joined the Mayor of Torrevieja, Eduardo Dolón and Urban Planning Councillor, Francisco Moreno for the presentation and demonstration of electric vehicles that took place on Thursday.

During the activity, it was emphasised that introducing the electric vehicle is a sustainable solution to getting about the town. The day was organised by the company ABAD, which was presenting electric mopeds, bicycles and tricycles. It was supported by the local authority, which also announced that Torrevieja Town Hall intends to renew part of the fleet of municipal vehicles with electric or hybrid cars and mopeds, and that it has been in contact with energy companies to install quick-charging points for electric vehicles in the town.

The day finished with a talk by Leopoldo Abadía at the Palacio de la Música, where the renowned economist suggested economical alternatives and awarded the Town Hall with an electric bicycle, so that it could be ‘the first to present’ the long-awaited cycle lane that will connect all the key points of the municipality. 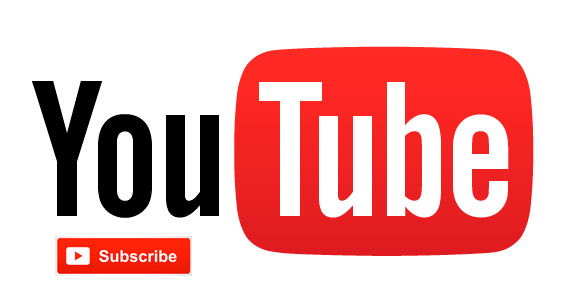 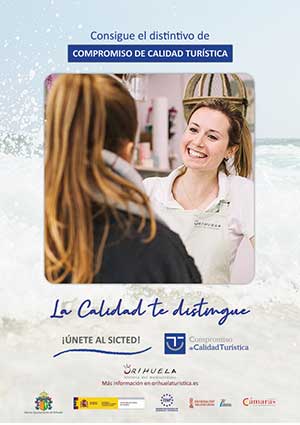 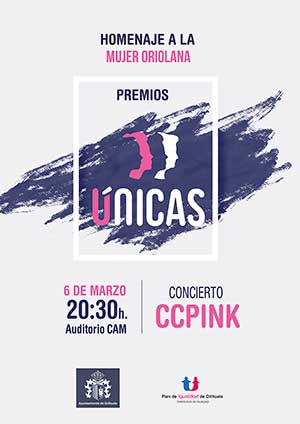 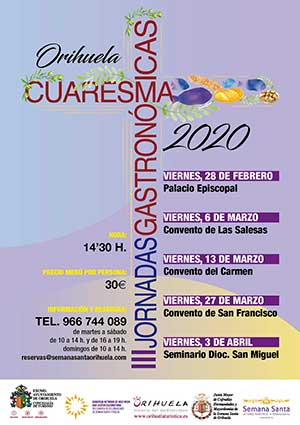 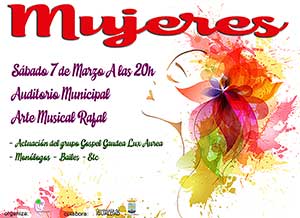 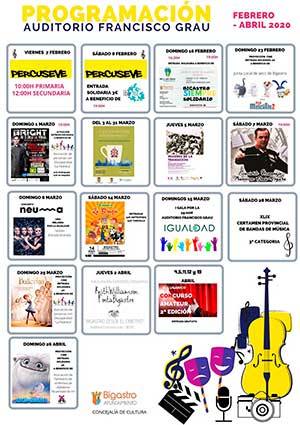 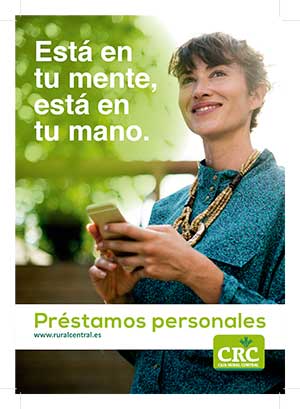 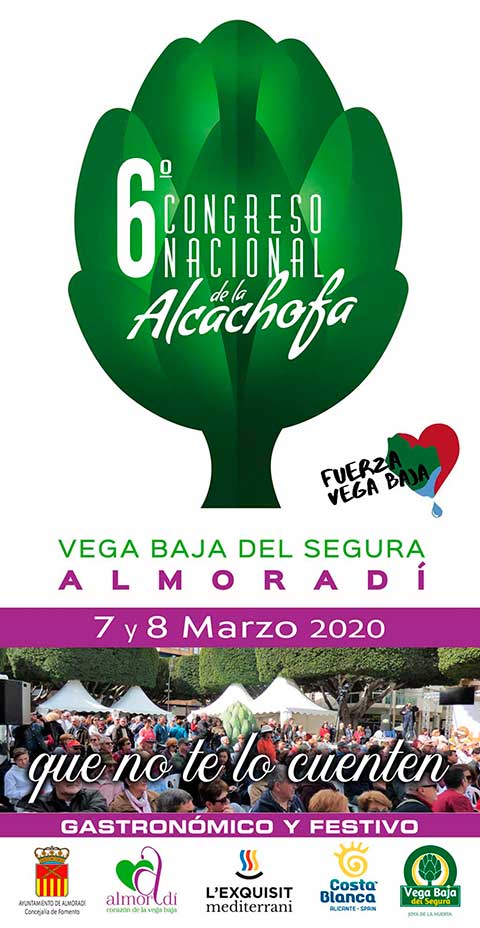