Some 6,000 people protested in Alicante against the dump to go in Albatera and the rubbish-transfer plant between Granja de Rocamora and Cox

The demonstration, called by the protest group Albatera No Al Vertedero, flooded the provincial capital on Sunday with thousands of residents from these and other municipalities who expressed their rejection of the installations, which form part of the contract for the Vega Baja Area Waste Plan.

With whistles and cries of ‘No to the dump’, or calling for a solution from the Provincial Council, and carrying placards will all kinds of slogans, there was no shortage of participants who were willing to get up on a Sunday morning and make the journey to join in. Many residents of Albatera, Granja and cox took advantage of the free coaches put on by their town halls, while many others took their own transport – which made it difficult for the organisers to calculate the turnout. Alicante Local Police estimated that there were about 4,000 protesters, while Albatera No Al Vertedero put the number at 8,000 and qualified it as a ‘historic’ initiative for the Vega Baja.

They were also supported by other associations such as Vertivega from La Murada Orihuela, those affected by the dumps in El Campello, Ferriol in Elche and Crevillente, as well as the Socialist, Izquierda Unida, Compromís, Los Verdes, Centro Liberal and other political parties.

Albatera No Al Vertedero insists they will not allow the Vega Baja to become the dump pf the Valencia region, endangering the health of its inhabitants as well as its agriculture, way of life and ruining its future. They claimed the contract ‘does not put the general interest but the private interests of just a few people’ and defended ‘a different model when it comes to treating rubbish, investing in recycling and making the maximum use of waste, being clean to the environment like other European countries do and not creating a hole of over 180,000 square metres and 41 metres high where the rubbish is just buried”

The manifesto read out at the end of the demonstration, which finished on the Rambla Mendez, outline the reasons for their objections to the planned location. These include that the channels of the Taibilla run underneath, from which one million people in Alicante province drink. There are also underground aquifers that could become contaminated by leachates and the installations are located by the same fault line as caused the Lorca earthquake. There is a Special Bird Protection Zone (ZEPA) and a Place of Interest to the Region (LIC) just 700 metres away and it is by a watercourse on permeable and very eroded land, as well as having consolidated villages nearby. According to a study by the Carlos III university in Madrid, people living within 5 kilometres of such installations have a greater probability of dying of cancer, concluded the manifesto. 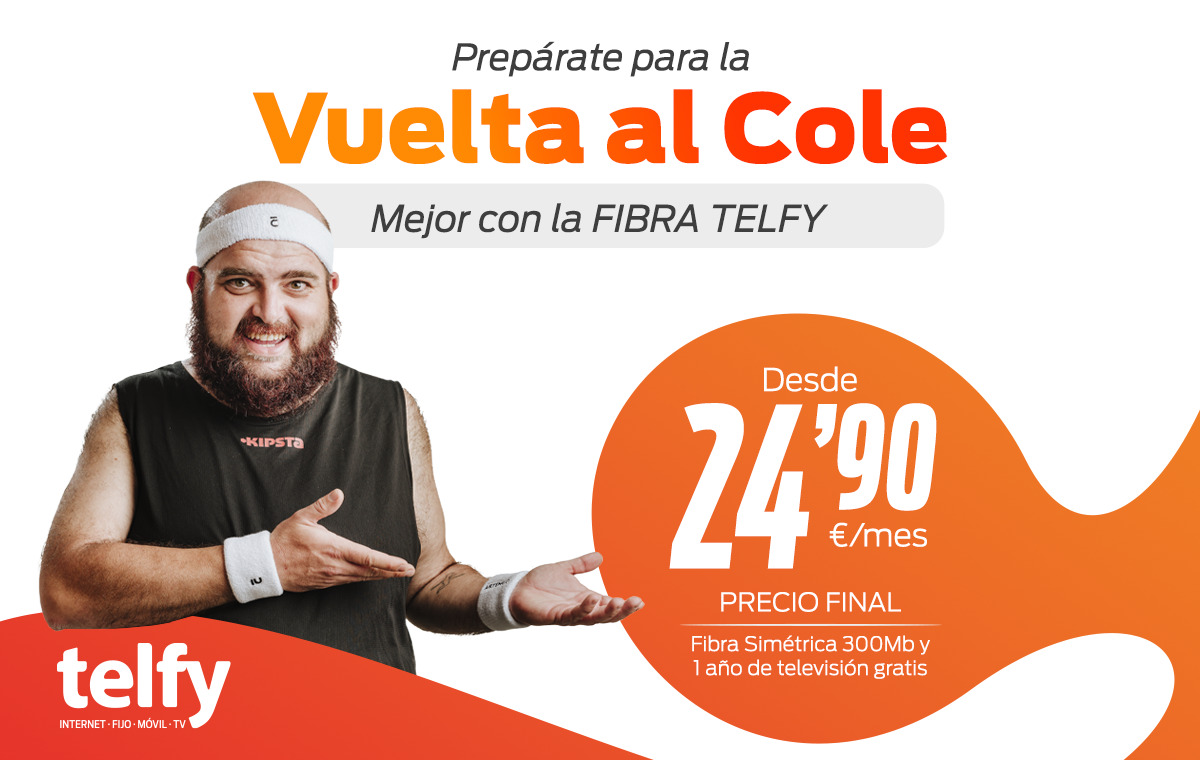